Abstract
Literature reports increased FDG nodal uptake in HIV-positive patients. Our aim is to identify differences in presentation and characteristics of FDG-avid lymph nodes between HIV-positive and HIV-negative locally advanced cervical cancer (LACC) patients in our clinical setting. We evaluated 250 pre-treatment 18F-FDG PET/CT imaging studies from women screened for a phase III randomised controlled trial investigating modulated electro-hyperthermia as a radiosensitiser (Ethics approval: M120477). The number of nodes; size; maximum standardised uptake value (SUVmax); symmetry; and relationship between nodal size and SUVmax uptake, were assessed by region and by HIV status. In total, 1314 nodes with a SUVmax ≥ 2.5 were visualised. Of 128(51%) HIV-positive participants, 82% were on antiretroviral therapy (ART) and 10 had a CD4 count <200 cells/mL. Overall pattern of presentation and nodal characteristics were similar between HIV-positive and -negative groups and the uniformity in presentation of the nodes draining the cervix strongly suggests these nodes may be attributed to malignancy rather than HIV infection. Novel findings: HIV infection is associated with: >four nodes visualised in the neck, symmetrical inguinal lymph nodes, increased rates of supraclavicular node visualisation; FDG-avid axillary nodes were more common, but not exclusive, in HIV-positive participants. 18F-FDG PET/CT is a reliable staging method for LACC in HIV-positive patients who are not in acute stages of HIV infection, have a CD4 count >200 cells/mL, and/or are on ART and there is a potential risk of underestimating metastatic spread by attributing increased nodal metabolic activity to HIV infection in these patients. 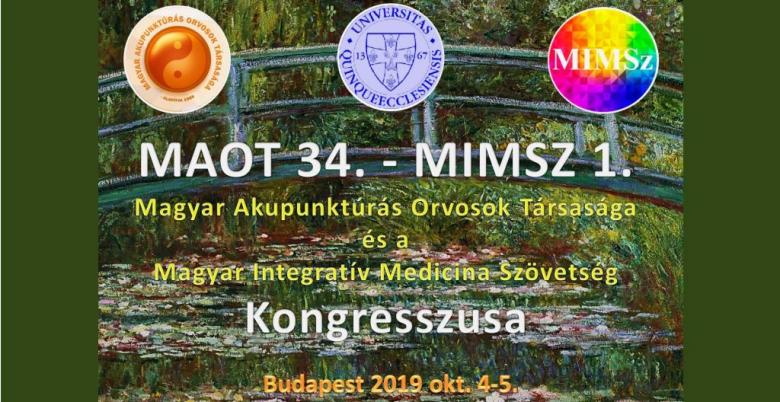