CONGRESSO 2017 art - Prof.András Szász was invited to hold a lecture

Prof.András Szász was invited to hold a lecture about

during the CONGRESSO 2017 art at Lisbon.

Most of the radiation therapies act locally. The local control of the tumor is usually not enough for elongation of the survival time because the malignancy is systemic. The abscopal effect, together with immune-stimuli could extend the local method to systemic and could be effective against macro- and micrometastases, too. Our objective is presenting the abscopal effect of modulated electro-hyperthermia (mEHT, oncothermia).

Significant tumor-cell death caused by mEHT demonstrated by TUNEL. Mitochondrial Bax and release of Cytochrome C, as well as the nuclear translocation of apoptosis-inducing factor AIF, are measured [4]. Immunohistochemistry and apoptosis protein array proved elevated hsp70 and hsp90 membrane expression and released them to the extracellular matrix. Earlier, the cytoplasmic exposure of calreticulin translocated to the cell membrane, and the following release of HMGB1 protein from cell nuclei forms a damage-associated molecular pattern (DAMP), a spatiotemporal set of molecules. The triggered apoptotic processes perform immunogenic cell-death (ICD) [5], which base the genetic transfection of the antigen presenting cells (APC) and realizing tumor-specific immune actions. The abscopal effect is enhanced in consequence of ICD proven by the in-vivo experiments. Using intratumoral dendritic cell (DC) injection together with the mEHT proves the whole body antitumor effects, [6]. Furthermore, mEHT plus DC administration significantly inhibits the tumor growth in other experiments, while even the re-challenging of the tumor inoculation became impossible [7]. In these experiments, the abscopal effect works like a tumor-vaccination. Case reports [8], [9], [10] and prospective clinical trials [11], [12], [13] show a significant increase of the local control together with the survival time compared to the control arm. 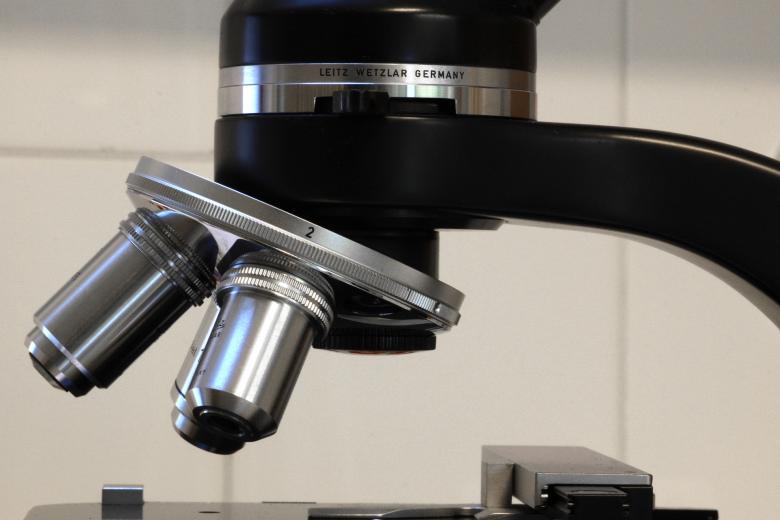