Cooperation of Academic and Industrial Partners to Fight Tumorous Diseases

The objective of the National Competitiveness and Excellence Program (NVKP-16) was to provide funding for projects that aim at increasing the efficiency of the therapy of diseases of public health significance via Research, Development and Innovation (RDI). Our grant proposal entitled “Efficiency improvement, market introduction and preparations for integration into oncological therapeutic practice of an electromagnetic tumour therapeutic device” received a total of 1,472 billion Hungarian forints for a period of three years.

The project is being realized within the framework of a consortium comprising the Semmelweis University and its partner, Oncotherm Kft, a company that played a leading role in the development of oncothermia, a novel therapeutic procedure. The gist of the method is in situ radio-frequency stimulation of tumour cells; the method elicits, via physico-chemical effects, responses such as local inhibition of tumour growth and a tumour-specific immunoreaction through immunogenic cell death of tumour cells. As a consequence of the latter response, the treatment of the primary tumour can be turned into a systemic anti-tumour process that allows prevention of metastasis formation and therapeutic control of existing metastases. The method is already used in clinical practice as an adjuvant therapy. According to Director Dr Zoltán Benyó, Principal Investigator of the project, the objective of the research is to improve the efficiency of the method.

The program is based on three pillars, namely preclinical and clinical studies and instrument development.

The preclinical module is coordinated by the Institute of Clinical Experimental Research, where the local and systemic effects of oncothermia treatment and the underlying cell-, organ- and organism-level processes are studied on experimental animal models. The aim is to identify and understand, at the molecular level, those tumour immunological and tumour angiogenetic processes, which can be effectively influenced by oncothermia treatment, creating the possibility for clinical application of the method to treat several high-prevalence tumorous diseases with poor prognosis (e.g. breast carcinoma, melanoma, glioblastoma). Funding covers significant instrument development. The first half-year of the project term is spent with provision of equipment and setting up methodologies and experimental models. Rapid success in these efforts is guaranteed, on the one hand, by the employment of new staff members with considerable experience in tumour biological research and, on the other hand, by the establishment of collaborations between the Institute and other University Departments performing international level, cutting-edge oncological research, such as the 1st Department of Pathology and Experimental Cancer Research, the Department of Biophysics and Radiation Biology and the Department of Laboratory Medicine.

Research in the clinical module is performed in the Cancer Centre and is led by Prof. Dr. Magdolna Dank. A new oncothermia apparatus has been installed within the framework of the project; it is being used mainly for the therapy of patients suffering in malignancies whose treatment has been reported in the special literature to have produced positive results, such as pancreas carcinoma. The clinical research team has enrolled a significant number of pancreas carcinoma patients in these studies aiming at the development of novel therapeutic recommendations for the selection of the appropriate target group and the formulation of a therapeutic protocol that will ensure optimal performance of oncothermia therapy.

The objective of the industrial partner of the consortium is targeted development of the apparatus based on the results of preclinical studies and on clinical experience, in order to create a device that can meet strong market demand. A significant result of the cooperation is that Oncotherm Kft has undertaken the establishment of an international demonstration and training centre at the Semmelweis University.

Nearly 30 researchers support staff participate in this project funded by the National Research, Development and Innovation Office. The cooperation of the partners is a good example for the simultaneous realization of academic research objectives and a practical, marketable product. 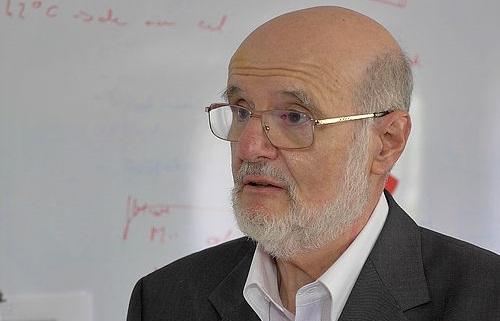 The documentary "A New Standard of Care" coming soon 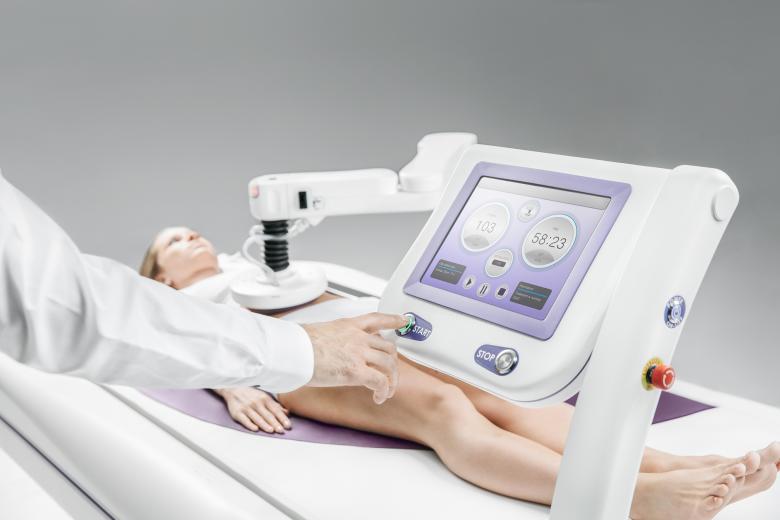