Article on abscopal effect in "Frontiers in Oncology"

Congratulations to the authors for the article!

Purpose: True abscopal responses from radiation therapy are extremely rare; the combination of immune checkpoint inhibitors with radiation therapy has led to more reports of the abscopal effect, but even in this setting, the genuine magnitude remains unknown and is still considered generally uncommon. We report the occurrence of what appears to be putative, durable abscopal tumor responses with associated auto-immune systemic reactions resulting from the combination of local radiotherapy (RT) and modulated electrohyperthermia (mEHT).

Materials and Methods: Data from advanced cancer patients treated palliatively with RT and mEHT between January and December 2017 were collected as part of a post-marketing safety monitoring program of mEHT therapy. We speciﬁed a minimum RT dose of 30Gy and at least four mEHT treatments for reporting toxicities, which was the primary aim of the larger study.

Results: Thirty-three patients treated with RT and mEHT, both applied to the same lesion, were included. The median RT dose was 45.5Gy in 20 fractions (fxs) and the median number of mEHT treatments was 12 (range, 4–20). Most patients had subsequent systemic therapy after one course of RT and mEHT. Three patients (9.1%) developed autoimmune toxicities. Case number 1 received RT and mEHT only; case number 2 had two cycles of concurrent low dose chemotherapy during RT; and case number 3 received concurrent immune checkpoint inhibitors. None of the three patients received any further systemic treatment due to obvious treatment-related autoimmune reactions which occurred rapidly after RT; one had autoimmune hepatitis, one had dermatitis herpetiformis and the third developed severe myasthenia gravis. Interestingly, what we surmise to be long-lasting abscopal responses outside the irradiated area, were noted in all three patients.

Conclusion: RT combined with mEHT could putatively result in enhancing immune responsiveness. These preliminary observational ﬁndings lead to the generation of a hypothesis that this combination induces both an in-situ, tumor-speciﬁc immune reaction and an anti-self-autoimmune reaction, in at least a small proportion of patients, and of those who experience the auto-immune response, tumor response is a concomitant ﬁnding. Mechanisms underlying this phenomenon need to be investigated further. 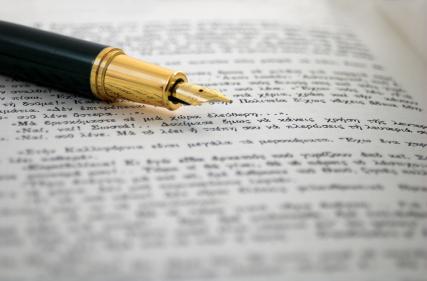 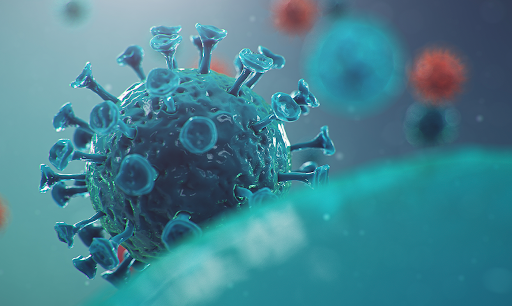